In 1977, Judge David Soukup of Seattle, Washington, was tired of waking up in the middle of the night worrying about his cases involving children.  He was dissatisfied by the way the system worked when it came to the best interests of children.  He came up with an idea of recruiting and training community volunteers to investigate, report, and advocate for a child’s best interest.  He requested that a group of community members be recruited to provide children a voice in court.  This was the start of the child advocate program—a small group of amazing citizen volunteers.

The success of the program spread quickly and soon other judges were starting similar programs in their courtrooms.  It garnered national attention, and in 1982 led to the formation of the National Court Appointed Special Advocate Association (CASA), whose goal was to extend the reach of the CASA program into every state in the nation.  Now there are nearly 1,000 CASA and Guardian ad Litem programs nationwide, who recruit, train and support over 77,000 volunteers.

In the early 1990’s, the Child Welfare System in the State of Utah underwent major reform because of a concerned community member, Mrs. Donna Brown, who found the system lacking, especially with foster in care.  The tipping point for Mrs. Brown was the case of Faith Barney.  Doctors warned CPS workers of possible abuse, but Faith was returned to her parents by Division of Child and Family Services.  Within a few weeks, 14-month old Faith Barney was killed by a blow to the head.  Donna shared evidence she had collected from across the state of other accounts of children who had slipped through the cracks with the National Center for Youth Law in San Francisco.  She joined the National Center for Youth Law in suing the State of Utah in behalf of 17 children in foster care. In late 1993, the State of Utah settled the case and the Division of Child and Family Services went under the federal government’s oversight.

Since the lawsuit settled, Utah has gone from one of the worst systems in the country to one of the best. Recent data show that the state is investigating abuse and neglect more rapidly; case workers visit children monthly; foster children receive timely and appropriate health care services; and children move more quickly to permanency.  In addition, caseworkers are better trained and have more manageable caseloads. The state’s healthcare system is considered innovative.

“An attorney Guardian ad Litem may use trained volunteers, in accordance with U.C.A. § 67-20-1 et seq…to assist in investigation and preparation of information regarding the cases of individual minors before the court.”

CASA volunteers are assigned to an individual case and gather information for the GAL attorneys by visiting consistently with child clients, attending child and family team meetings and court hearings, and tracking the child’s progress in school.  In addition, these advocates ensure that the child is receiving needed services and is in a safe, nurturing environment by monitoring court orders and reporting to the GAL attorney.

CASA volunteers are carefully screened; they receive a background check and are provided with 30 hours of pre-service training and 12 hours of annual in-service training. Research conducted by the National CASA Association has found that children with CASA volunteers do better in school, spend less time in the foster care system, are less likely to re-enter foster care and are more likely to have a consistent, responsible adult present than other children in care.

As an integral part of the Office of Guardian ad Litem and CASA, Utah’s volunteer program is consistently growing with dedicated citizen volunteers who want to make a difference.  In 2016, 756 volunteer advocates served 1299 children and donated 29,114 hours. The CASA program allows community members a unique opportunity to interact in these children’s lives and to be a part of the solution. Consistent adult support can help to counteract the abuse and neglect the children have endured.  Please join us—let another child have their voice heard and their best interest represented by a Court Appointed Special Advocate. 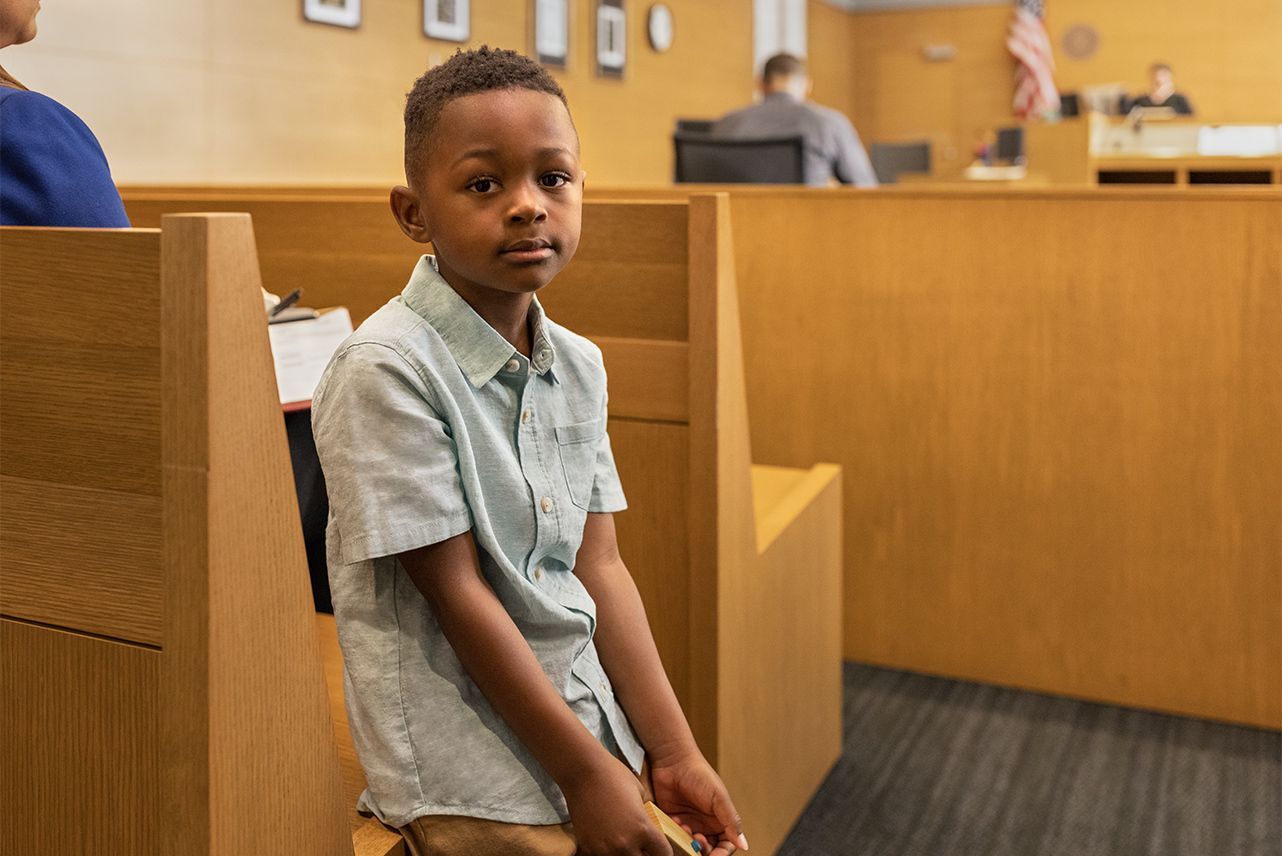